Skip to content
This blog post is part of my course Social Media Strategist at Social Media Academy which I previously blogged about here.
Since I don’t know of any indirect channels my company has, I’ll explore another interest of mine, Wikipedia. Or to be more precise Wikimedia Sverige, the Swedish chapter of Wikimedia foundation, who runs Wikipedia. Here there are probably a lot of indirect channels, but two springs to mind, librarians and teachers. In this excersise I will look into the collaboration with teachers. 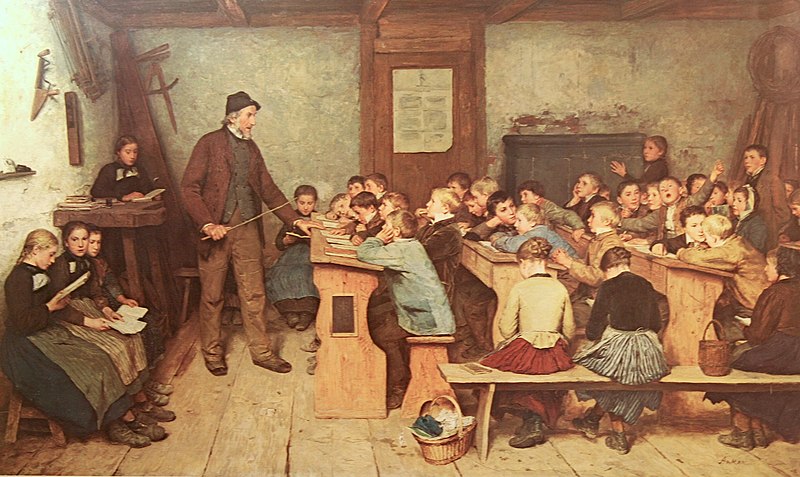 The places where we are active is on Facebook, with a group and a fan page, Twitter, our blog and of course Wikipedia. We have a few other accounts which we registered to own the names but that we are not using frequently. (One that we will start to use soon is live streaming video.)
So how to figure out who in the discussions are teacher? Luckily I have two people in my network that I knew were teachers Per Falk and Magnus Eriksson which reminded me of a third contact in my network who also os a teacher Kristina Alexandersson.
In Facebook their involvment was nothing more than a few likes on our fan page. On Twitter on the other hand their is some more discussion, especially with @kalexandersson who is very active and quite influential. In turn, this reminded me of a university teacher, Mathias Klang, who I recognize from twitter (and IRL) and also has been retweeting @WikimediaSE a few times and he is also influential. But the discussions are scarce, mostly retweeting each other. There is lots of room on improvement from our side here.
Looking for Kristina’s pages and groups on Facebook gives no good leads, but Magnus leads to Mittuniversitet, a university grop, which however has no discussions at all. Per Falk’s facebook profile leads me to Pedagogiskt Café – inspirationsplats för pedagoger i Stockholm which right now doesn’t have any interesting discussions for us but could be a lead with a fair amount of followers.
In Kristina’s LinkedIn, I find that she is a member of Innovative Learning & Education Innovators which could be interesting, however not very specific to Sweden. But it also leads me to her slideshare in which there could be some interesting persons to follow up on. Mathias Klang gives me no leads in LinkedIn and the others I can not find.
So what to do now? Firstly investigate my contacts’ contacts further and see if there are any places we are missing out on. Secondly, try to engage them and their friends in discussions, finding out how we can help them in the best way.
A hard question I faced was, how to follow discussions about the global phenomenon Wikipedia in Swedish? There is plenty of discussions, mostly in other languages, which is outside our scope since there is plenty of national chapters to share the burden. The only tool I have found is Twazzup.
Anyone has any thoughts for that? Oh, and other tip is apprieciated.

This blog post is part of my course Social Media Strategist at Social Media Academy which I previously blogged about here.

When I look at the contacts that I have and care about what they do with their social presence I see that they are more active and contributes with more value, not just to me, but to many people. Perhaps that is why I at first found them being interesting, that they really are social and friendly even though they interact with people they might not have ever met before or even never going to meet. Wat do they they do? well, obviously they pass on interesting things and answers questions, but the things that really make some people shine is that they actively are finding the interesting conversations and chip in with their 2 cents although they have not been asked to.

This clearly speaks for that they have some sort of scanning and search methodology that is powerful, it seeems improbable that they just randomly finds places where they can and are willing to help. But it is not clear on how they are doing it, so my question to you who reads this is:
How do you do to be so effective in contributing with value to your network?

This week I started a new class, Social Media Strategist at Social Media Academy. That is why I for some coming weeks will post some blog posts in English. One of our first assignments was to post a blog using different techniques. We also got a quote to get us started “Do not think about what you write, but write about what you think.” Since one of the things we should do was to upload and embedd a video I twisted this a little and came up with “Do not think about what you film, but film what you think.”.

I have made some online videos before, but it is still a fairly new experience. At the time of filming it felt very natural to take a sidestep, but I see now that it looks kind of weird. Well, another lesson learned. Joakim Jardenberg, which i mentioned in the clip is @jocke on Twitter.

For Quora i continued with my twist and asked “Is it easier to understand thoughts explained in video than in writing?”.

Finally I made a short presentation about myself and uploaded to SlideShare. Even though I have read many presentations there before, this was my first upload.

Short presentation about me from Jan Ainali